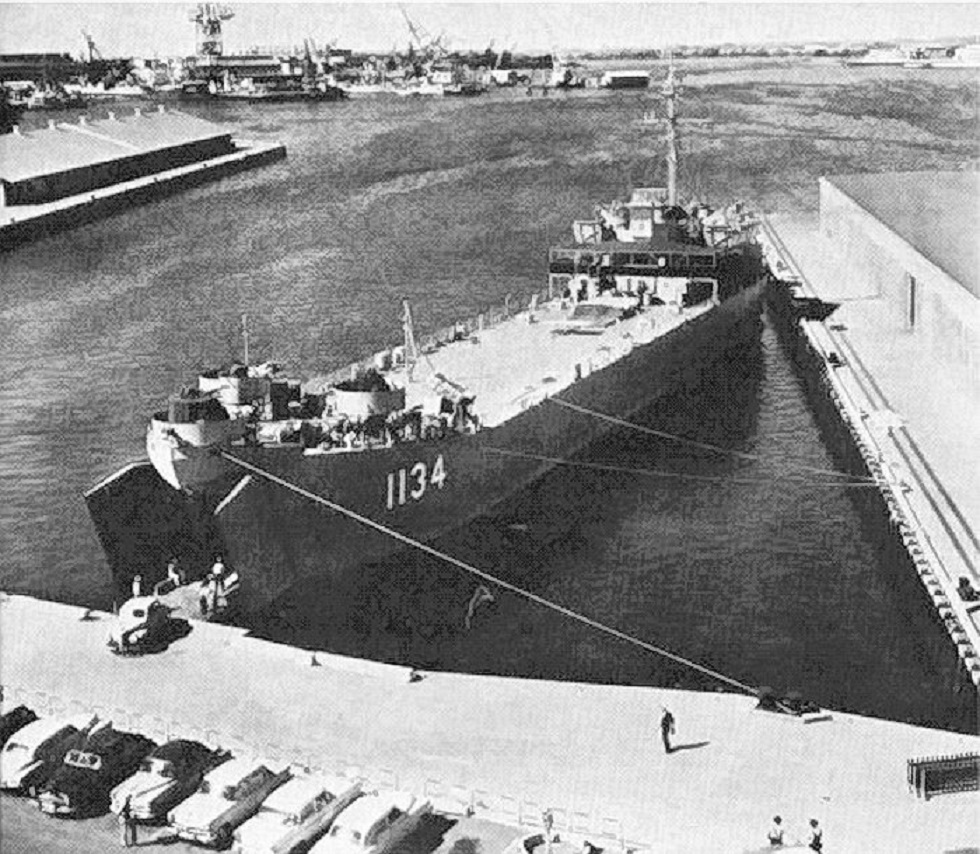 Having obtained marks from a local Thai Captain, DJL’s Technical team and the Trident set out to discover what was in the position.  When they reached the area they had a big return on the sonar and dropped the shot-line on the mark.  Jamie went down to tie-in to the wreck, followed by Tim and Gary.   As we passed Jamie on the mast he gave a sign to indicate that the ship was big.  The team originally thought the wreck to be a World War Two Maru, however on the first dive Tim took the compass off the bridge in order to try to identify the wreck.  When the compass was cleaned up, Thai script was found indicating that the ship was in fact a Thai vessel.

On subsequent dives on the wreck the team cleaned up letters on the Stern and took it in turns to write the Thai letters on a slate.  This was presented to the Captain of the Trident who translated it and confirmed that the wreck was the Phangan.

The wreck lies approximately 60 nautical miles from Koh Tao, on her Port side in 60 metres of clear water.  The top of the wreck is a 48 metres, approximately 60 metres in length, with a 10 metre beam, approximately 3000 GRT.  She has twin screws and when we located her had a lot of port holes and telegraphs which have since been removed.

Located relatively close to Koh Tao, with good visibility, she is a beautiful wreck for technical diving, with lots of overhead environment possibilities.

The Bangkok Post told us she was a Royal Thai Navy wreck, built in Japan before WW2. Carrying ammunition and gunpowder for disposal, she reportedly sunk in a storm. There was no loss of life. 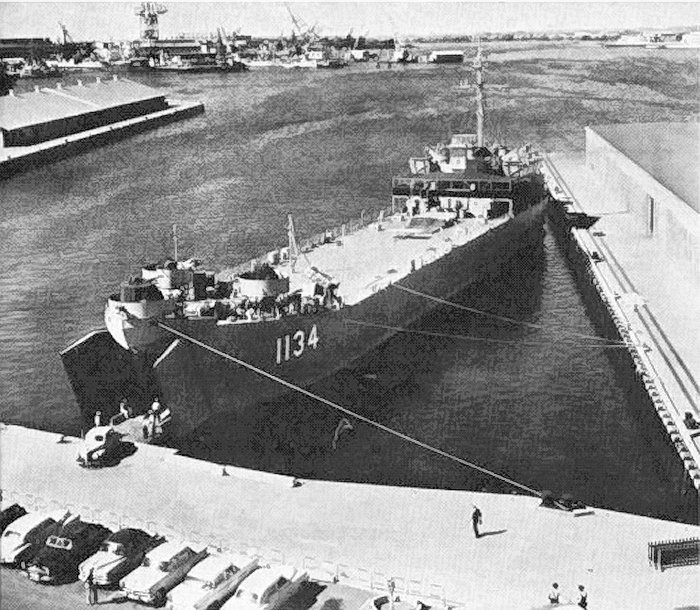 According to the captain’s report, a large wave hit the ship. The cargo (ammunition and gunpowder for disposal at sea) broke loose and rolled to the port side.  She was then listing heavily to port and taking waves over the side.  The water swamped the engines and the pumps also failed.

On the first few dives the team found that the metal on the stern was blown. This made it very easy to cut into. It would indicate that the metal had heated and cooled very quickly.  This raises the possibility of a fire in the area just before she sank.  This fact appears to have been overlooked in the Captain’s original report.

Check out our video and see the wreck for yourselves…