Back in 2009 I walked into the doors of Davy Jones Locker Diving with one thing in mind. I wanted to learn how to dive. The friendly and professional team who met me made me fall in love with diving. So instead of just doing my PADI open water course, I went all the way to Divemaster with the DJL internship program. In 3 short months I had clocked over 100 dives and was a certified dive master! After that I had to leave the island but I continued my education and became an instructor. After that, I saved some money and came back to Koh Tao!

The one thing that always attracted me to diving was the feeling of exploration. Discovering ship wrecks and going where no one has gone before. So being back on the island with a wreck and Tec specialist school I decided to start my career in Technical diving with David Polley. Dave is DJL’s resident Technical instructor and a passionate wreck hunter and cave explorer. After my final tec dive on my Tec 40 course at our local deep wreck “The Unicorn” David approached myself and my Tec Buddy Emilio with an offer too good to refuse.

The offer was a trip to Khao Sok National park on the mainland to complete our cavern diver course! We both jumped at the idea and before we knew it, the gear was being packed into the back of the truck and we were off! After a night ferry from Koh Tao, and a short road trip we were there. The scenery of the park was beautiful but what we were really interested in was what lay beneath the surface of the water.

First we had some theory to get out the way and playing around practicing with lines and reels around the restaurant. We got some funny looks navigating our way with a t-shirt wrapped around our heads to simulate a silt out. And then it was time to get in the water. The first dive was just practicing line laying and out of air drills out side of the cavern. There was also simulation of loss of visibility by turning our masks backwards and using touch contact to find our way to the end of the line. After we had played around with this a few times it was time to do some cavern dives.

For the first couple of dives I didn’t really take in my environment. I was focussing on laying the line, checking air and working as part of a team. But when it came to our last dive of the course, at Temple Cave we were ready to explore! Confident with our new learned skills we led the dive into the cavern. Laying a line as we went and working as a team we navigated a safe dive in a completely alien environment. Gazing upon ancient cave structures using only our torch light to see things, apart from the faint green glow off in the distance which was the entrance of the cavern. Sadly it was time to leave but not without one more dive. This time in a flooded part of the rainforest diving through the trees. It was an odd experience but a great one.

Then we headed further south to the town of Thung Yai, to dive in what from the surface appears to be a muddy lake. But under the surface a very different story unfolds. As it gets deeper and deeper the visibility clears up and you are inside a huge sink hole. Then a cave system appears out of the black. The purpose of this part of the trip was for our instructor Dave, alongside with Tim and Vince to make a 100M dive. They were attempting to survey the cave which is mostly unexplored, with myself and Emilio being support divers.

We came back to the surface to discuss the plan and where we would meet them. Then the work began, blending gasses, filling tanks, ensuring everything was working properly. Although we had a few minor logistical problems along the way we managed to get it all together for the big dive! By the time the guys were ready to jump in we had already attracted a crowd of locals. They were keen to see what we were up to and even offering to give us a hand with carrying tanks!

Then soon after the 100M team had descended it was time for myself and Emilio to kit up. We did our checks and headed down to the rendezvous point at 21m. As per schedule, 39 minutes into the dive, we saw 3 faint glows appear from the black hole below us. It was the guys making their way back up for deco. We stayed with them for the whole deco which flew by with no problems whatsoever. Before we all knew it we were all on the surface and exchanging handshakes. Now it was just a matter of packing the truck, getting changed and heading north for Chumpon.

Can anyone advise me if really is that safe? I have vascular dystonia, and am afraid that it may be a problem. All day it is great and works fine. Also there wasn’t anything like this in the precautions found online, but still that’s my health, and I don’t want to end up with heart attack or anything similar. Please share your experience.

I would like to say a big thank you to my instructor Dave Polley for the cavern course. I will be doing more technical training and full cave soon. And finally congratulations to Tim Lawrence, Dave Polley and Vince for reaching the depth of 100m in a cave.

Mike Waddington… Thats me , with the beer! 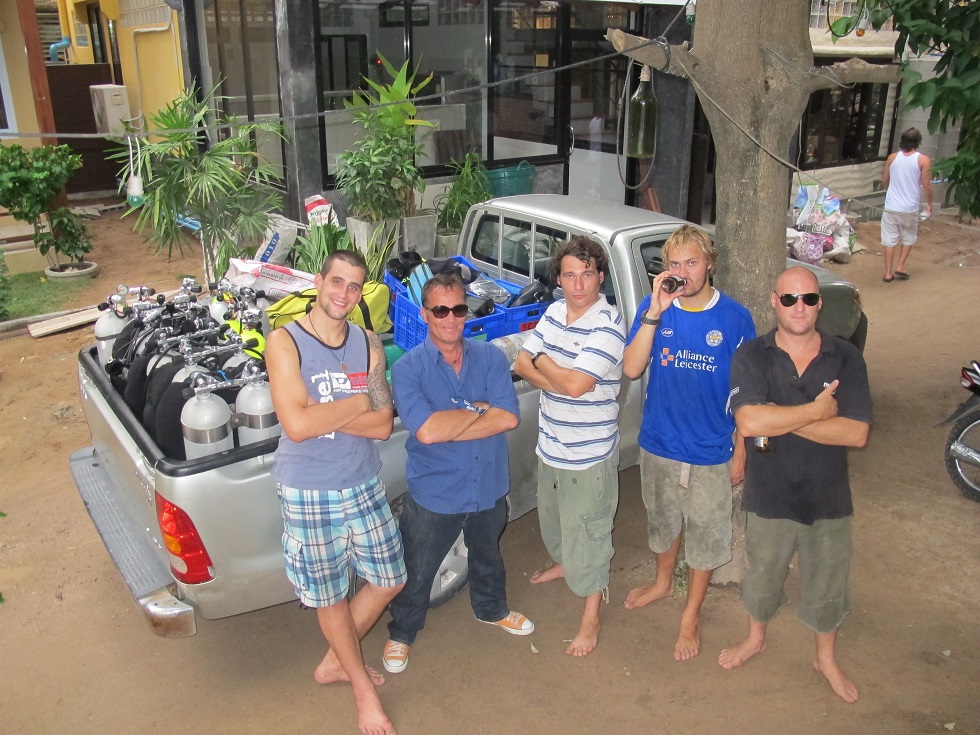 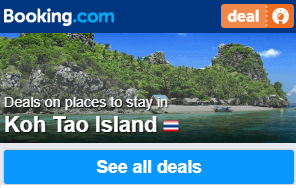