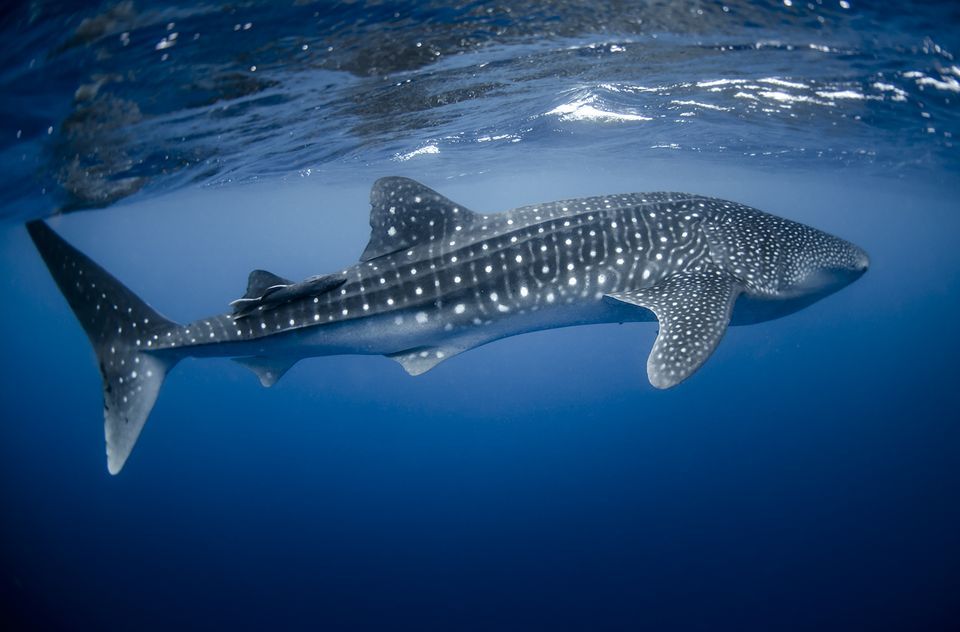 Sina, who is one of Davy Jones’ Lockers instructors recently got into Tec diving. She completed Tec 40 a couple of weeks and was keen to move on and get started on Tec 45 course! She was an outstanding student from the start and was always keen to learn more. 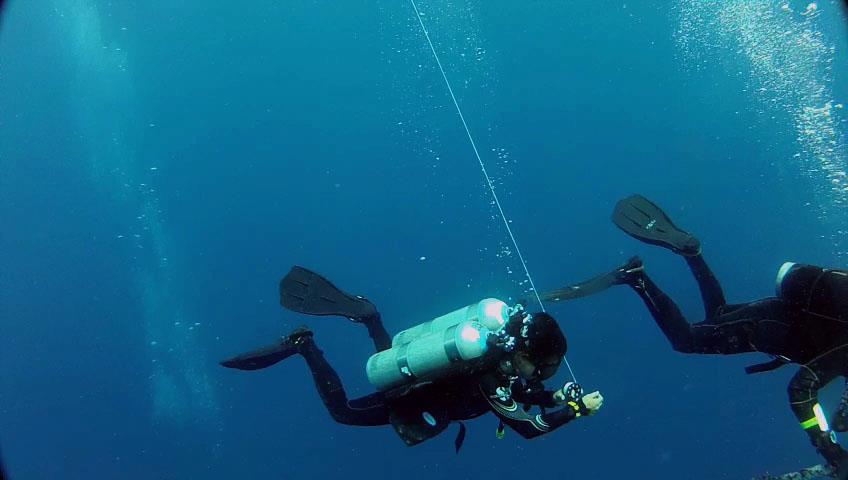 Sina during her Tec 45 course

Then after she had passed her shallow dives it was time to get her to do the deco dive! For that we chose chumpon as we can get some depth there but there is lots of cool things to see on the way up too. As we were around 30m i looked up briefly and saw a whale shark directly above us! I pointed at it to show Sina and she was over the moon about it! Turns out it was the first one she had ever seen! Now hopefully she will see more when she does Tech 50!!