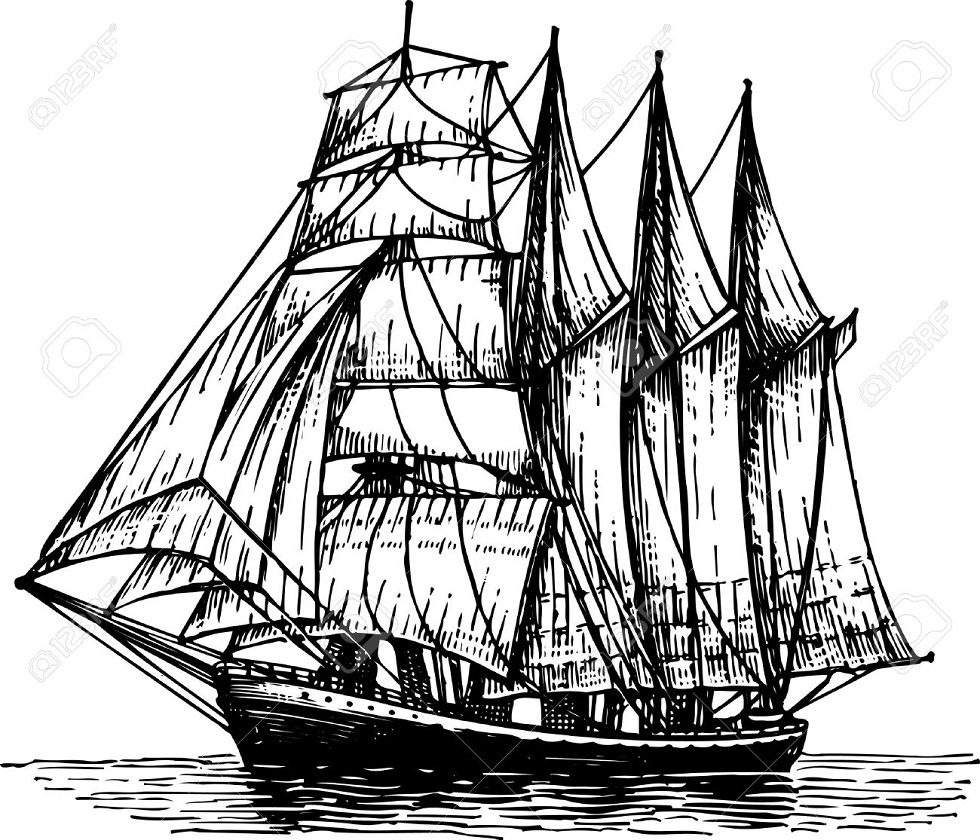 A team of divers from Davy Jones’ Locker located this previously undiscovered shipwreck in 2007.

After researching the WW2 records for attacks on ships in this area the team decided to target a 200BRT schooner. This particular vessel was believed to be attacked by a beleno class sub close to Koh Tao.

Before searching for this wreck the team of divers from DJL checked through fisherman’s marks. We looked at marks close to that of the marks on the original war action report. Identifying the time of year the schooner sank, allowed the team to work out trade wind direction at that particular time. Therefore narrowing the area in which to search.

War records stated that a submarine deck gun sank the schooner. However it seems unlikely that a wooden ship would sink directly in this position due to trade winds.

The team of technical divers from Davy Jones’ Locker prepared equipment along with previously studied chart datum and set off in search of the wreck on their high-speed rib. After 35 minutes they reached the area and picked up a sonar return almost straight away. This return was considered low suggesting a wooden ship that had broken up. After 1 hour of running out a line using the sonar the team dropped the shot.

The team descended to 48 metres hitting a thermocline. The first part of the schooner to come into view was the ballast stone, from here the DJL divers secured shot and ran a distance line out around the 200BRT ship. We soon discovered remnants of the ships. These consisted of bundles of rubber and hundreds of plates. The plates were a very interesting find and we used them to help identify the wreck more conclusively after researching their 555-brand mark.

The wrecks’ location means that qualified customers can also dive it with the DJL technical team if they wish!