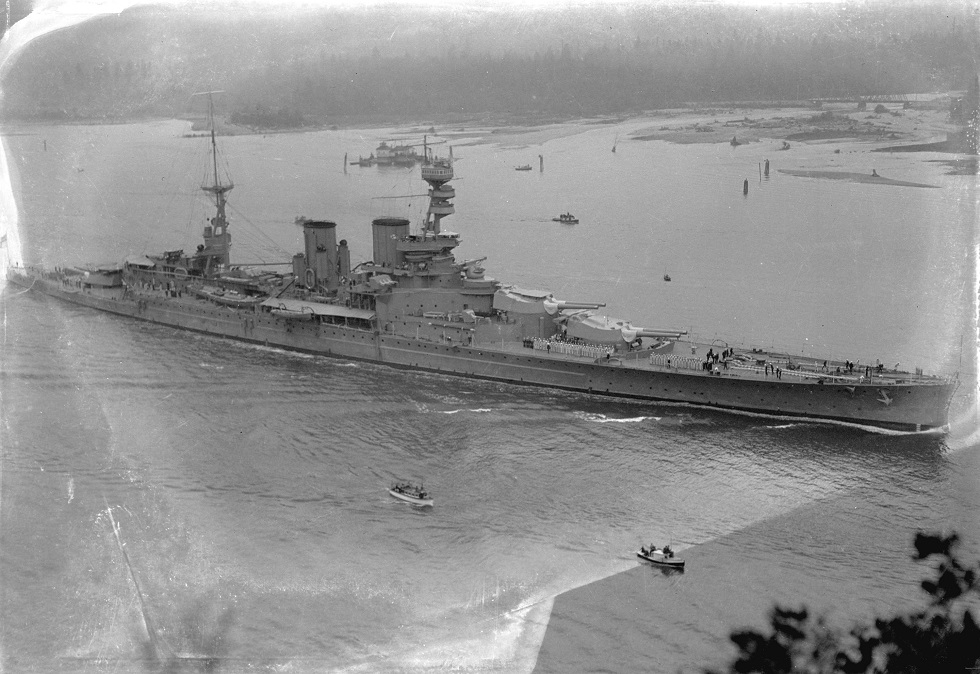 We arrive at the Repulse at 0700, a little earlier than planned, so our gas is not ready. Dave has been mixing gas for everybody because there isn’t a dedicated blender on the boat. This is an oversight and causes a little tension.

Stu jumps in to tie in, but is unable to finish the task. The Repulse is so big that we need to land the shot in the right place or is extremely difficult. He hits the surface after 50 min, the shot is on the hull side of the wreck where there’s nothing to tie into.

Mikko and Tappy decide to move the shot rather than reshot. They jump in in front of us. The current is not running and they waste no time. The signal bag is blown after 10 minutes for a tie in, but the line pulls off as soon as we attach to the ship. The guys complete their dive unaware of this fact, and when they return to the area to start their ascent there is no line, so using some good thinking, they blow a bag off the wreck and leave it tied in on the bottom.  We secure the line 15 metres away from the bomb hole which is the normal tie in point. This makes it easy for our team to complete the task .

I descend down the reel line, carrying the mooring line under my arm. Then move hand over hand along the stabilizing fins on the bottom, across to the bomb hole. When I get there I look around for a suitable point. I find a spot and tie a bow line. Dave moves the shot weight close to the line so we can reattach it after the dive. I secure the distance line and we swim down to just behind  the bridge and look around. 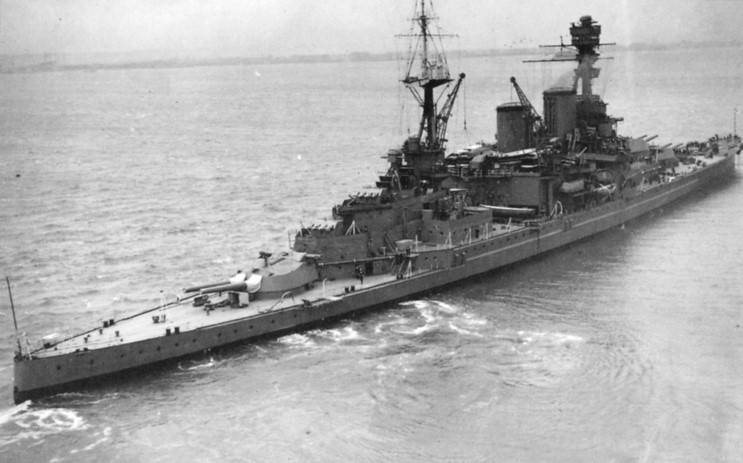 This wreck is huge, 300 metres long and must have been very intimidating when she flew the red ensign. Helping to enforce the British policy during our gun boat diplomacy era. It would take many dives just to scratch the surface of this immense ship. When I first dived this ship, we drew a lot of heat on the internet for diving a war grave. But our intention was to lay a wreath in memory of the loss. I do not disturb bones or take artifacts from these ships. My intention is merely to document least we forget.

I remember diving here with an ex navy diver who informed me that the British government had offered the POW and Repulse out for salvage in the 70 ‘s.  A Malaysian company received the contract but it was cancelled after an unfortunate incident. If this is true, it seems a double standard that our politicians play.

After shooting some video, on 30mins, we head back to the line. When we get there we splice in some extra line to the tie in just in case the line cuts through, then run our deco.