Davy Jones Locker owner Tim recently dived an allegedly haunted wreck off the coast of Koh Lipe. Luckily he made it out of there and was able to write an article for SEA Explorers club. 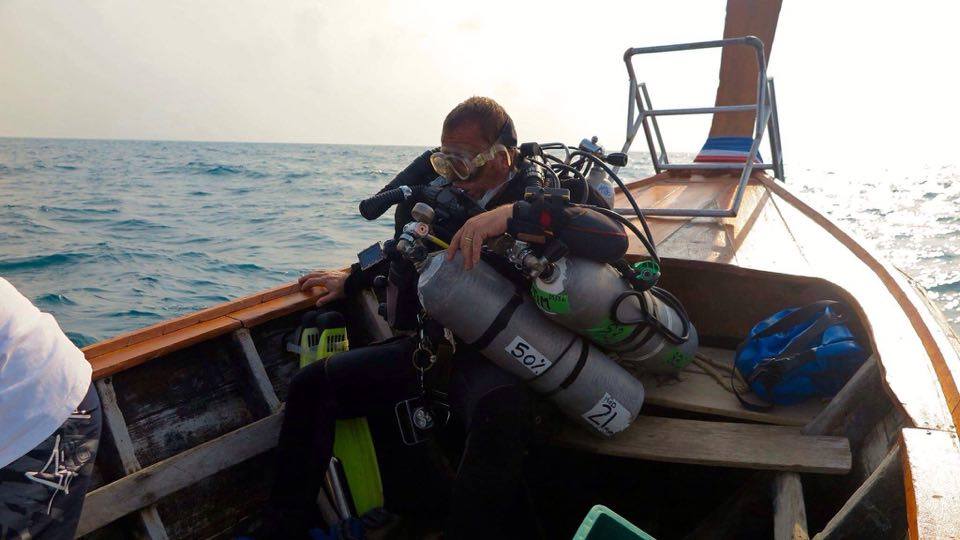 “An ominous name for a stunning shipwreck, also known locally as the Yong Hua. This haunted wreck sits in 45 metres of water. At the stern four props are still attached. Lying on her starboard side she is approximately 75 metres long. The Yong Hua operated as a large factory fishing vessel designed to sail out with the fishing fleet. Her role was to purchase the catch from the smaller boats. This allowed the smaller vessels to fill their holds two or even three times before having to return to port to sell their catch.

The first thing you notice about this wreck are the beautiful soft purple corals that overwhelm the port side of the ship. She got her nickname from an unfortunate accident that occurred during an unsuccessful salvage attempt. The local chulia sea gypsies tell the tail thus;

Large metal tanks were being welded along port and starboard gunnels. A strong current caused one to break its weld slipping onto an unfortunate salvage diver. The Malaysian salvage company stopped work and slowly the sea took possession leaving for us an amazing insight into techniques being used to recover vessels of this size to the surface. 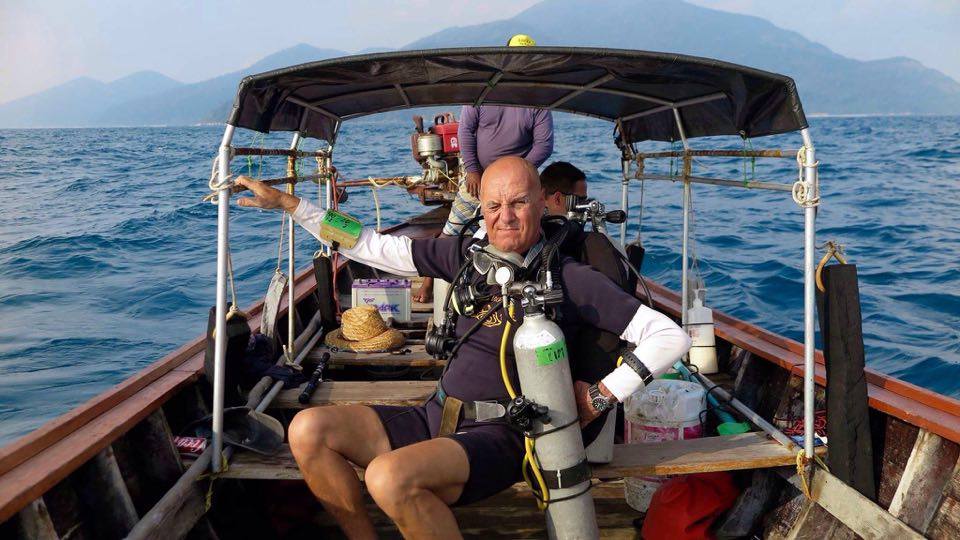 On occasions divers report feeling something touch their arm, as a buddy is trying to get the attention of his companion. But when they look there is only the soft corals waving gently in the current ! Whether this is true or not is yet to be confirmed but one thing that is certain is the unmistakable beauty of the marine life in and around this shipwreck. The king posts and huge hull that were once used to store the catch are now empty. However they offer safe penetration as does the bridge area. Just after of that the observant diver can see the buckled deck plates. Evidence of the way the ship sloped beneath the waves on her final journey.” 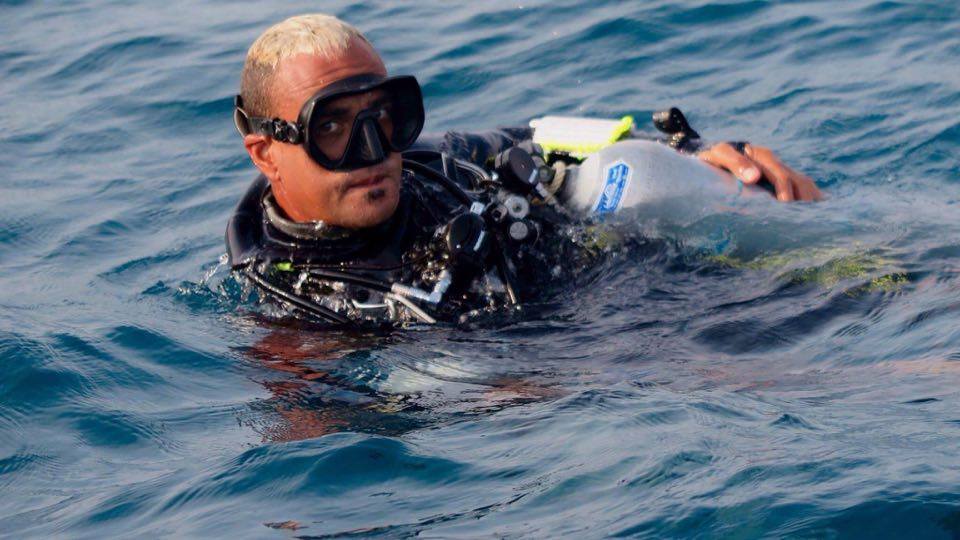