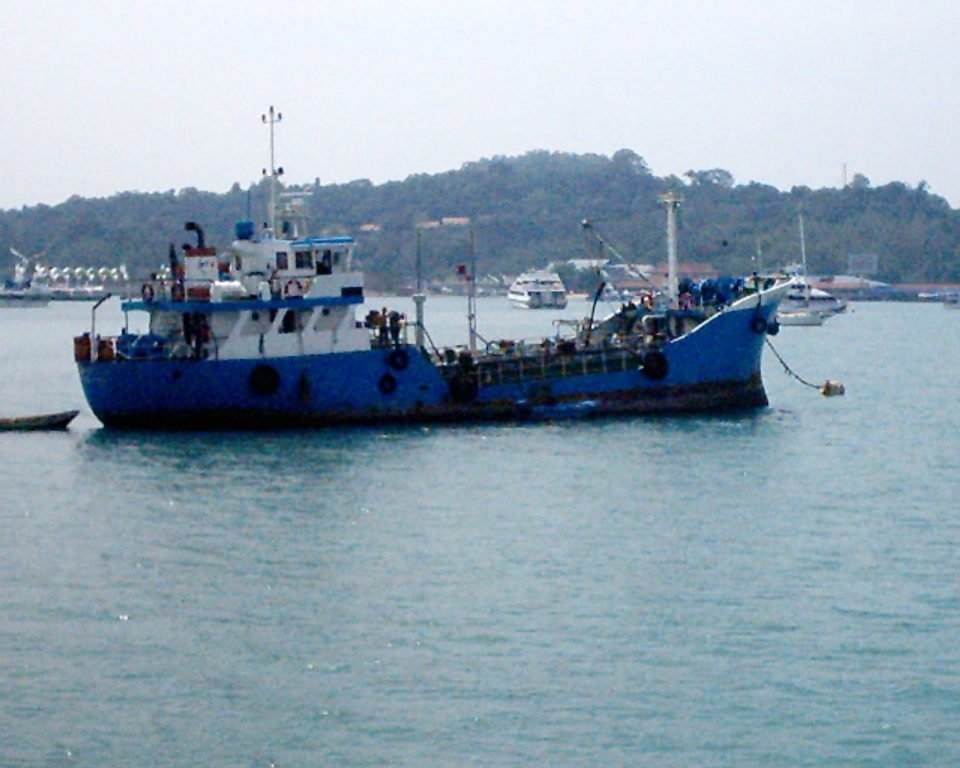 Shipwrecks change, all shipwrecks are unstable. They are constantly being attacked by the environment and eventually get swallowed into the sand to be forgotten. No part of the wreck is unchanged over time. The shallower the wreck the more oxygenated the water and heavy sea states accelerate the decomposition. This makes deciphering the story of the wreckage that little bit more challenging.

The Story of the Unicorn Wreck 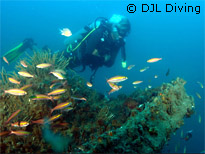 Our local tech training wreck known as the Unicorn wreck was an insurance scam according to the locals. It’s anchored 4 nautical miles off the northernmost part of Koh Tao. When it sank it slowly slipped beneath the waves as the water rushed into the hold via the open seacock. The ship was insured for a cargo off tinned tuna but when the salvage team (Mermaid Marine) arrived they only found tuna suitable for inexpensive pet food.

She sits at 48 meters to the sand listing to the port at 45 degrees with the starboard gunwale (the top edge of the side of a boat) at 45 meters. When diving this wreck we would normally tie into the mast at the top of the bridge or the top of the mast, both at 40 meters. The visibility on this wreck is normally around 4-5 meters. A good knowledge of this wreck is essential for good navigation so I was surprised when diving a couple of days ago (16/1/16) to not find the mast on top of the bridge, just part of the base. This was slightly confusing so I searched a little longer but was only left with a reminder that nothing stays the same, eventually tying in to the base and signalling our surface support that the shot (weight) was secure.

What removed the mast? Possibly a passing trawler or maybe a large dive boat? It’s very easy to forget a 20 tonne vessel exerts 20 tonnes of lift in a heavy sea state. Especially if the line securing the vessel isn’t let out sufficiently. The recommendation is 3 times the depth, that’s a lot of line when tied into 40 meters. Most companies in Thailand won’t won’t have that much line on board, 100 meters being the norm. We may never know the cause. Another story to add to the history of the unicorn wreck.