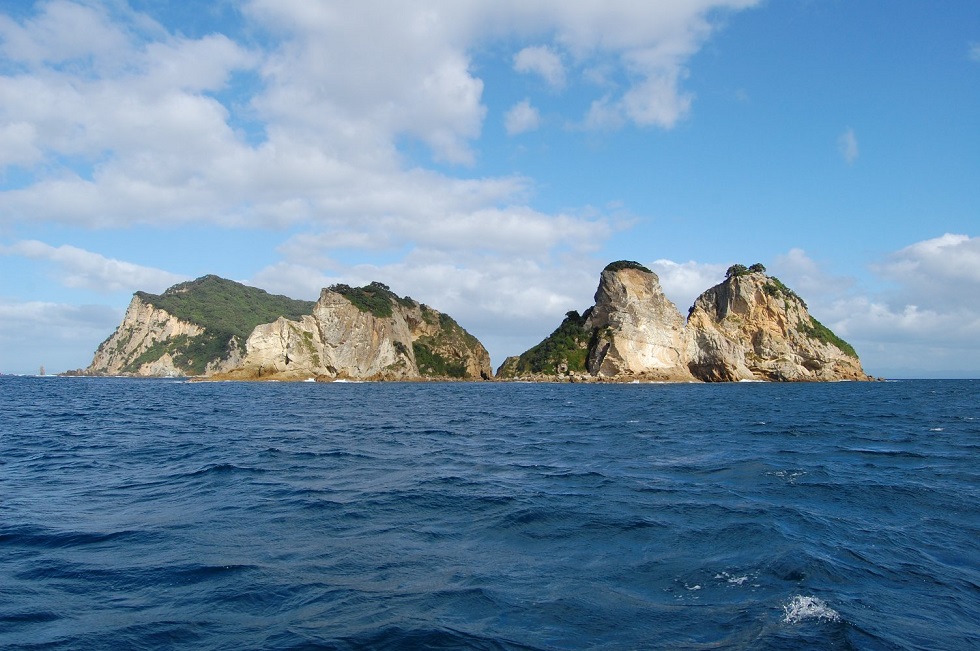 The Davy Jones Tech Team of Tim and Dave recently went on a sailing expedition to spend some dive locating and diving wrecks. Tim wrote this article for SEA explorers club and describes the boat they used, the wrecks and how they planned the route around the Trade winds.

“Every year the north east monsoon gives way to the south west monsoon. The ancient Chinese called them trade winds and built ships that could sustain sailors for the whole year. Thus taking advantage of the north east wind to sail to Mallaca and Indonesia to trade and then return on the south west wind to their home port. This practice has been used by sailors since the start of trade. Sadly it has been forgotten by most when steam and eventually diesel started to carry the trade ( with less romance but more speed). The Trade winds themselves have continued unabated, with irrelevance given to the technical advances made by man to progress trade. 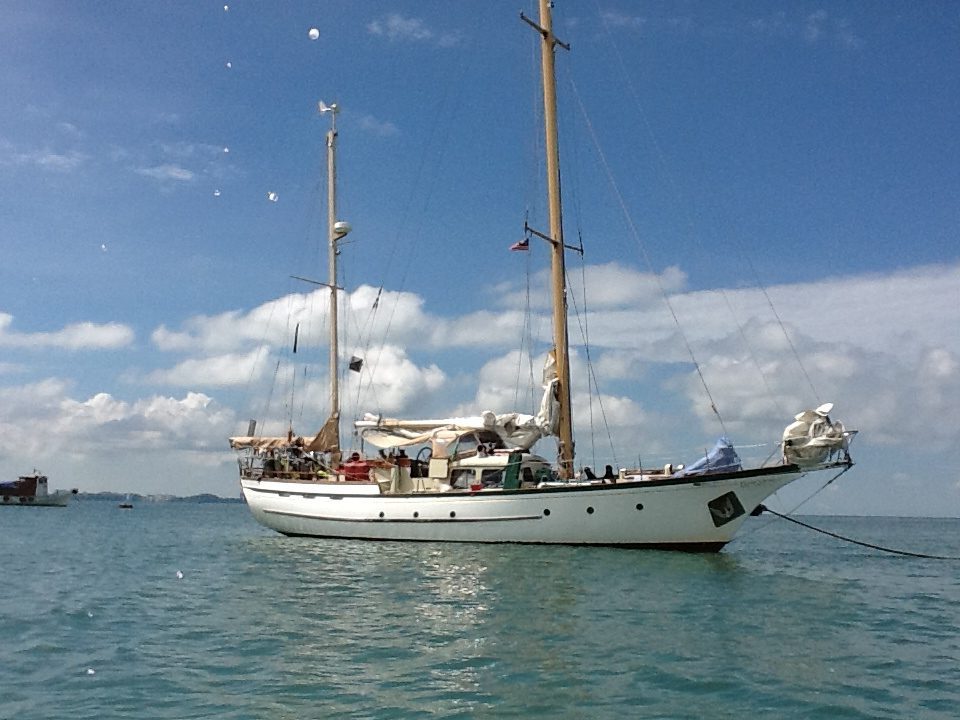 Rhythm of the Wind

There are, however, some sailors and and other people of the sea that still watch the rhythm of the wind. Whole islands in the alderman sea close when the wind driven waves blowing out of the south west monsoon make them inaccessible to small ships bringing supplies. Resorts and dive centers close even though the opportunity to dive and swim in brilliant sunshine still exists.

Those of us that still watch the rhythm of the wind see this occurence twice a year. Not exactly on the same date but around the same period. The strength of the wind drops off and starts to shift. This time frame can last anywhere from a week to a month. Once it is finished the opposing trade wind truly kicks in. It is during this period that the calmest sea states occur. This gives maximum opportunity for looking for anomalies on the sea bed. 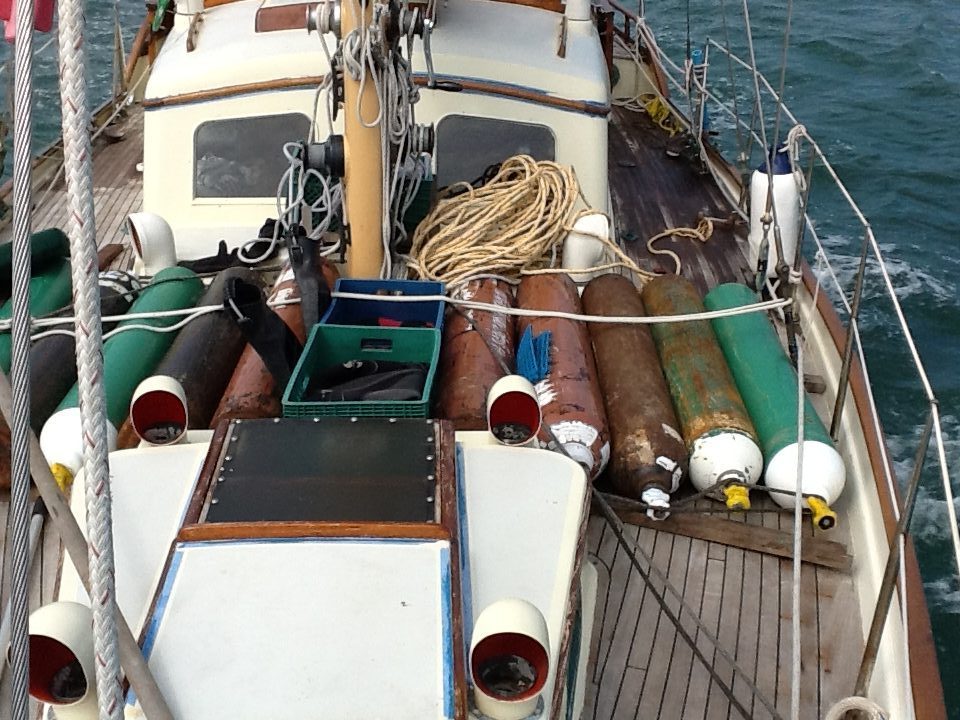 With this in mind, myself and Dave, our leading technical instructor, set off this year. Not only looking to locate wrecks but to also enjoy the beauty of sailing. Our vessel of choice was the Inasfail, a small ketch run by Steve. He was an old mariner with more sun wrinkles in his skin than in his sails. Looking at the tides, which are extremely important when diving in the straights of Mallaca, we decided to set off on the 20th of April.

We were hoping that the change in wind would start around then. However we knew that Sumatra would keep us out of the worst of the wind driven waves if the change of wind happened earlier. We would also be protected by the peninsula after rounding Singapore. It turned out to be sound planning as this was exactly what was to happen. A shame as it meant that we were only able to cross over the marks in the straights of Mallaca. We did confirm the presence of two large vessels. However we were unable to dive them due to the difficulties of getting back on board a sailing ship in full technical rig. Frustrating, but there are a few more adaptable vessels in Penang we can use, now that we know they are there. 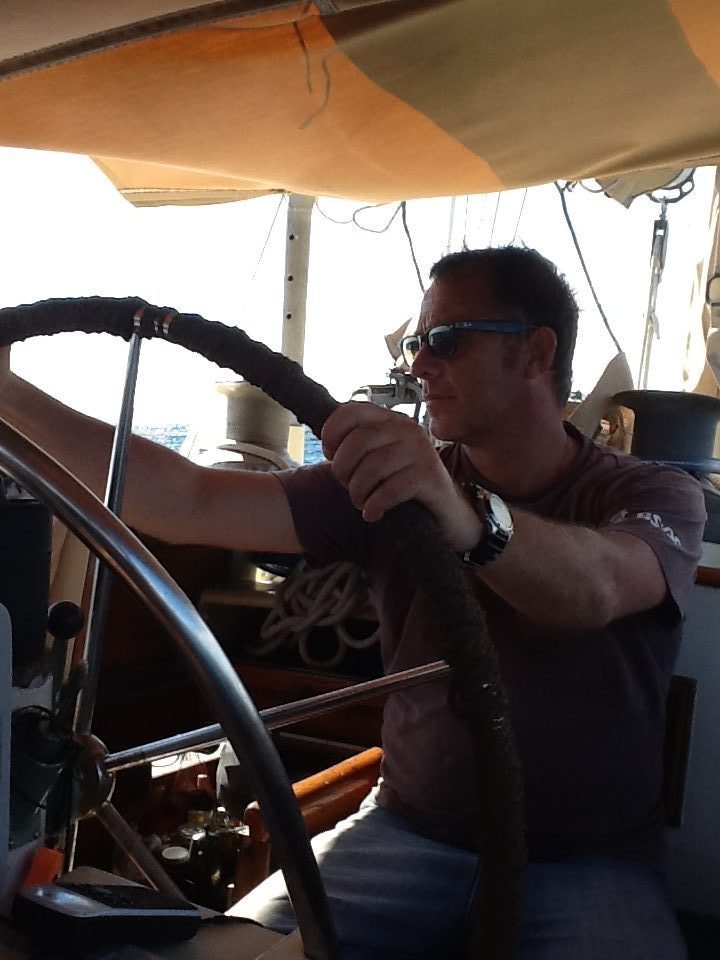 Off to the wrecks

We decided to rush down to Singapore and around into the gulf of Thailand. Travelling as quickly as possible to maximize our rations and time for searching for our targets in that area. We planned to spend a day on the HMS Repulse and IJN Hatsutaka. We spent a few days shooting video of these most impressive of shipwrecks.

After that we continued north and ran a search on a mark we thought could be the Akita Maru. Very quickly we had a large return. We shot the mark and readied our equipment although the visibility was very bad. We believe we located a large cargo vessel in 56 metres. Unfortunately however our rations were getting low and the diesel fuel was nearly on fumes. We had to make the decision to head to port with what little wind we had. Arriving back in Koh Samui on the 7th of May.