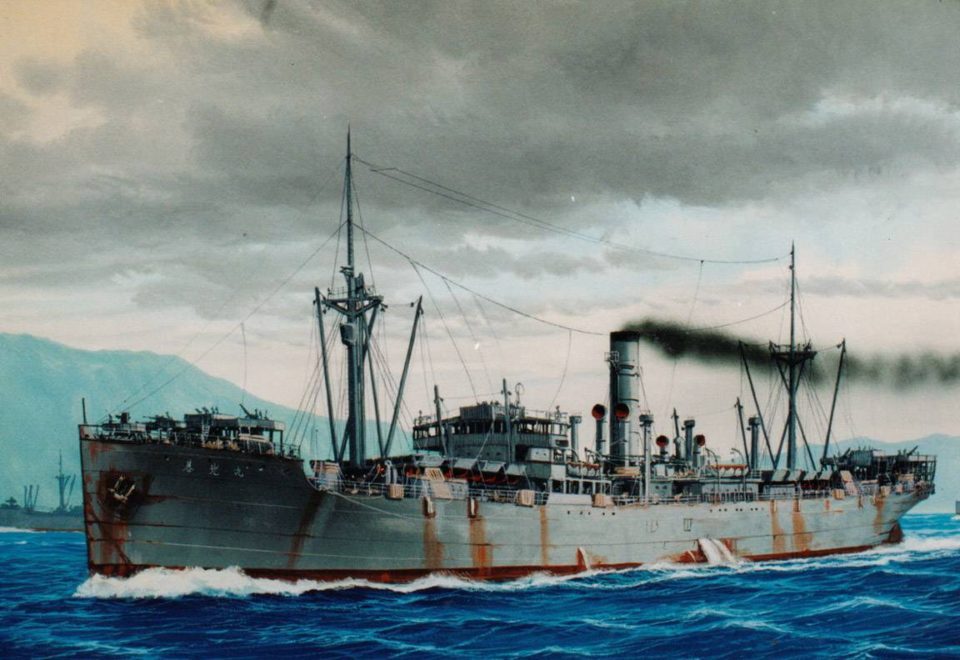 At Davy Jones’ Tech we like to get out to some of the local wrecks to go for a tech fun dive. Later this month we are planning a trip to the infamous Tottori Maru. It is a Japanese prisoner of war ship more commonly referred to as a “Hell Ship”. The Hellship and its sister ship, Tokushima Maru were built in Glasgow, Scotland in 1913 – 1914. These 6,057 Gross Ton ships were 423 feet long, 56 feet in breadth and capable of speeds of 10 knots.

When fate finally caught up with the Tottori Maru she was en route to Singapore. Travelling in convoy with the Hatsutaka running escort. She was not carrying any POW’s at the time of her sinking.

The Tottori Maru now lies in 75m of water on her port side, bow twisted and nearly broken off, facing the surface. 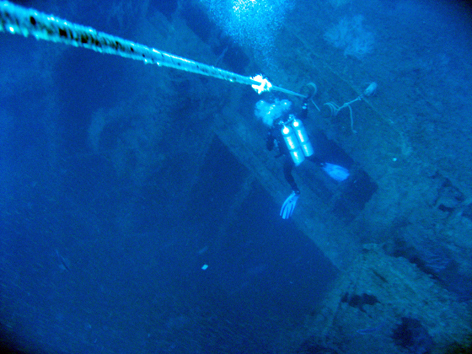