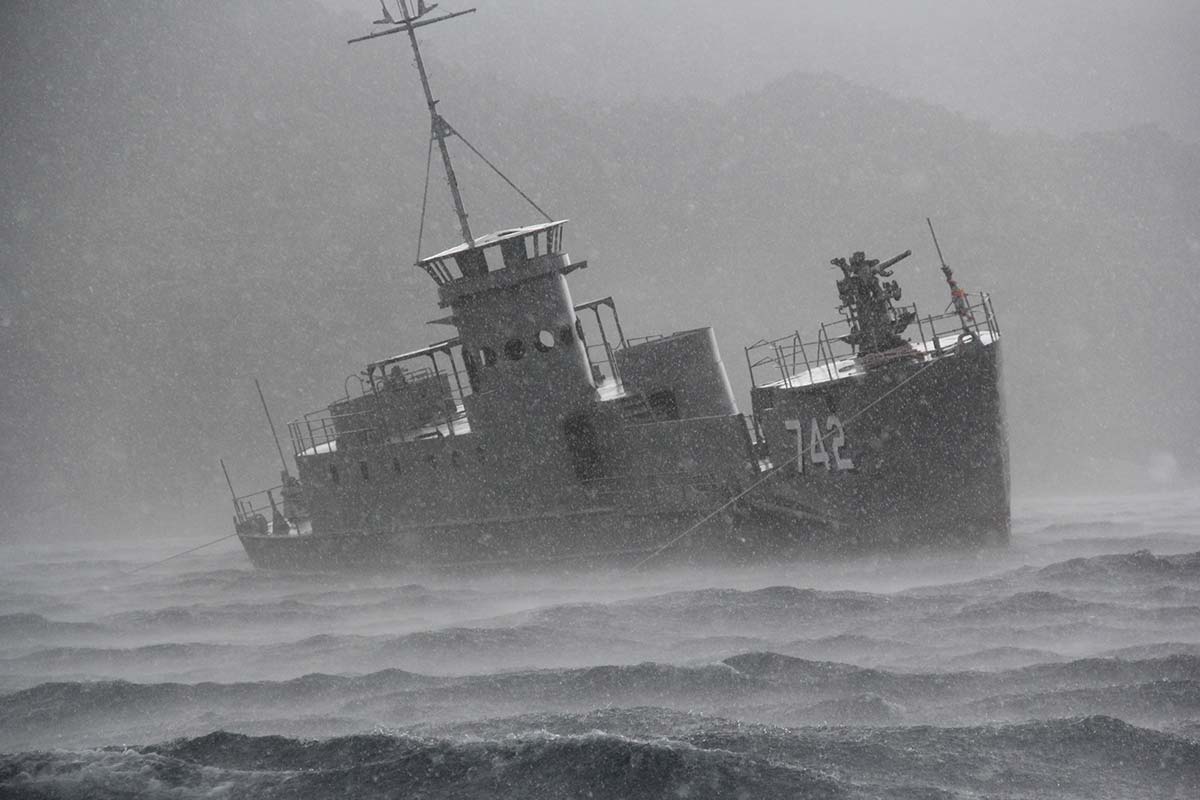 The Sattakut was laid down at Commercial Ironworks in Portland Oregon. She was launched on February 27th, 1944 and commissioned into the US Navy as a Landing Craft Infantry (L)arge. She saw acion during the following campaigns: Western Caroline Operations- Capture and occupation of Southern Pulau Island from the 6th of September to the 14th […]

This wreck is also known as the Dog Food wreck.  She is believed to be an insurance scam and was lost in the 70’s.  A local eye witness report stated that as she pulled offshore the conditions were flat and calm.  Then over a period of hours she slowly sank.  An insurance scam was suspected […]