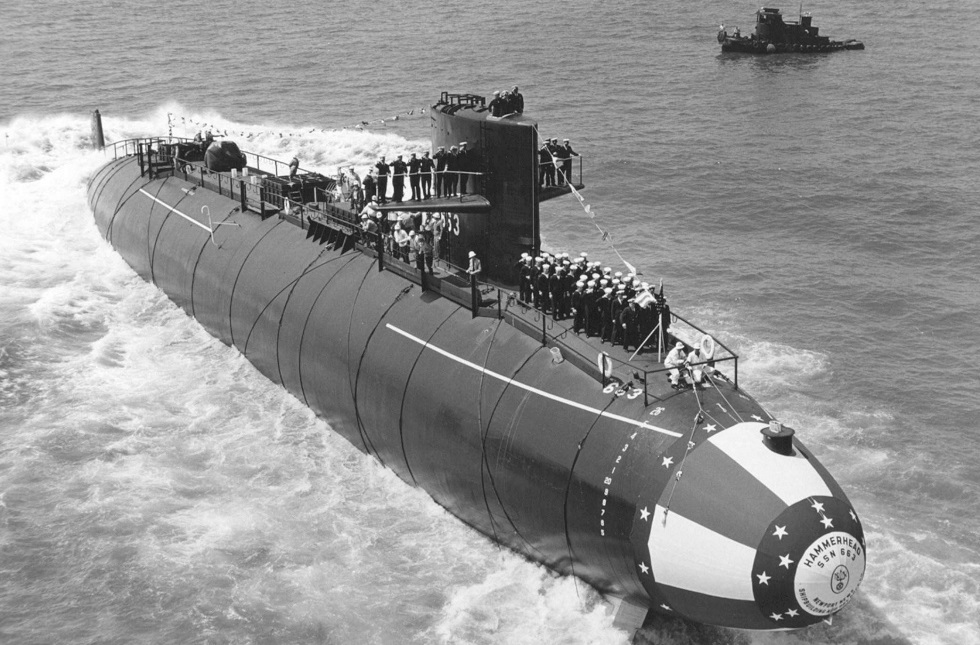 At 0700 We cross over an unknown mark, the sea state is the same as the day before. We decide to wait to see if she will settle. Only one team are ready to brave the conditions to go and look. Mikko and Tippy are keen to find out what is making the large return on the sonar and get ready. We agree to wait for a signal bag from the bottom team who will tie in if the wreck is interesting. Then we will go in.

The mark rises 10 metres off the bottom, with some of the return being hollow, indicating a hold. The bottom team are to shoot video using a “go pro” mounted in a head strap. The target depth is 65 metres with the top of the mark at around 55 metres.

Team one enters the water  at 0750  and starts the dive. We wait  expectantly  for a signal  buoy  which does not appear. After an hour we recover the divers .

Mikko and Tappy were on a trimix top up from the day before. This makes their accounts more credible. We listen  when all are safely on the boat. Then we get the video in and watch the wreck unfold. The visibility on the bottom is poor. Mikko said he “couldn’t remember anything except it was metal and he didn’t realise that he was swimming on the ship for the first ten minutes”. When we check the video, it appears to be a small cargo vessel,  lying on its side with not much coral growth. This indicates  that she hadn’t been down long. The video didn’t show anything interesting.

The current was running hard, so we decide to move off to another anomaly and leave this mystery for another day. After consulting the charts, there is a possibility that this could be the wreck of the Akita Maru. Sunk by the same group of torpedoes fired by the USS Hammerhead during the attack on the Tyray Maru. But we will have to confirm this at a later date. The time is 0900, I hope the sea state settles down.

Note :- Whether a ship sinks vertically or drifts for some distance before settling on the bottom will depend on some factors. Namely how quickly the water enters the vessel, and with cargoes how much  water the cargo displaces. I have a first hand experience of this, having been wrecked on a Thai wooden boat.

This was holed in a storm and left the surface in 15 minutes. As it did so, I GPS marked the position after getting into a safety RHIB. We then waited three weeks to return to salvage what we could from the wreck. We located her a nautical mile away. Being made of wood and not having too much ballast, she had drifted that distance before coming to rest.