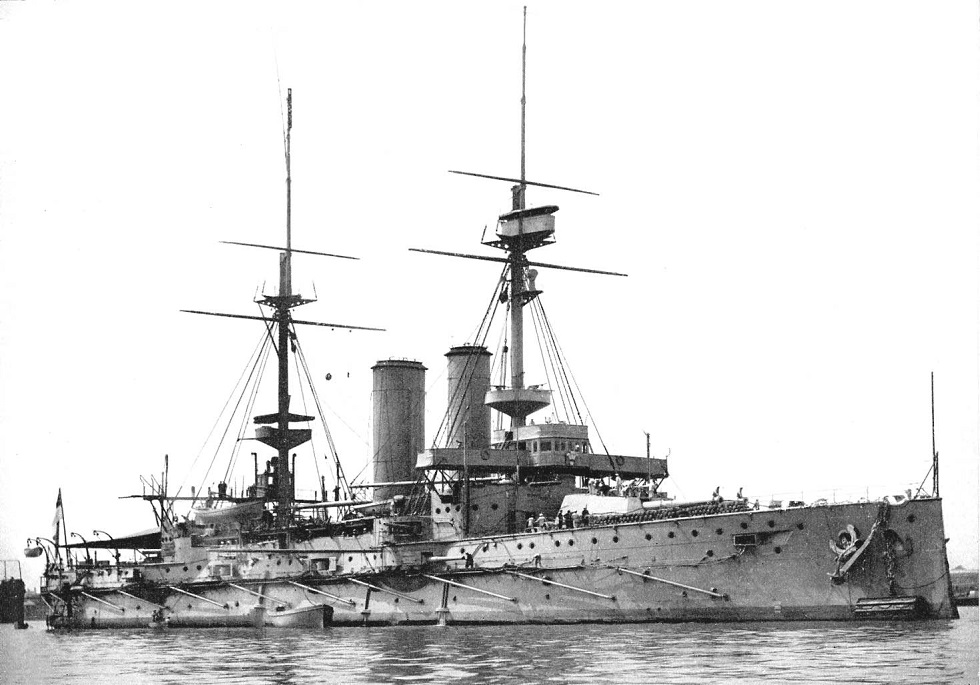 We wake up anchored next to the Prince of Wales and have breakfast. Then we think about the days mission which is to get some footage of the lifts outside the last 16 inch turret guns on the stern. To do this we have tie in the same place, on the props, so that the team has enough time to get to the area.

This wreck is 300 metres long. Mikko and Tappy jump in on air. The props are at 55 metres, so they save the helium. But they exert themselves and cut the dive without tying in. We pull the shot, which is in the wrong place and Stu goes because as he is next up. We shot next to the props, but we get to the bottom in 67 metres and cant see the wreck, so he aborts the dive.

The line is lifted again and Mikko and Tappy go in for a second try. After shooting the mid section, this wreck is so huge that if the shot is not put in the right place, you can spend 30 min swimming around on the top without seeing anything except the bottom of the ship. The Prince of Wales does not give up her secrets easily.

Now its our turn. We shot the wreck again and descend down the line. The shot is in the middle of the hull again! I untie the weights and start swimming with the line. Next, I look at Dave for direction as he has a compass. He indicates and I start swimming, dragging the line from the surface. I try to keep up, but after 15 minutes of swimming at 53 metres I’m knackered. I check my buddy and he’s on 140 bar. His rock bottom at 18 ltr per min is 120 bar and he’s sucking. So I  turn the dive, relocate the weights  and secure the line to them. Then I bail out on 25 minutes and run our deco .

Finally we manage to tie in and get the video. I’m happy that the wrecks are not all so difficult to tie in.

I blend the gas  for myself and Tom. It’s been a while since I knocked up gas  so I was happy when I  got an accurate blend. We’re running low on helium with only 2 full and 1 90 bar tank of o2 left. I check the charts for distance and time to the Andaman sea and the exploratory marks at 60 metres. The mark is close to the explosive dumping ground. I also have  fisherman’s marks, next to the war record report for the Choko Maru japanese minelayer.

We  see what the weather is doing and make plans for the next part of the voyage.